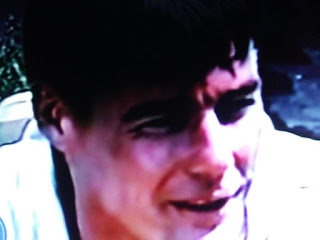 Jan-Michael Vincent was one of my favorite actors fro back in the day.  A man's man for sure.

People Magazine reports actor Jan-Michael Vincent has died at age 74 after suffering cardiac arrest, according to a death certificate obtained by TMZthis link opens in a new tab.
Vincent, best known for his role in the 1980’s TV series Airwolf, reportedly died on Feb. 10 in a North Carolina hospital following a cardiac arrest. No autopsy was performed and the actor was later cremated.