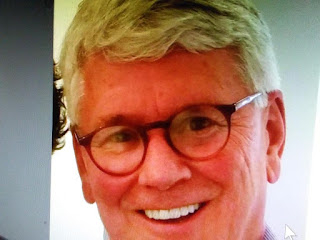 Fox News reports former Obama White House Counsel and Clinton-linked attorney Greg Craig may soon be charged by the Justice Department for engaging in illegal unregistered overseas lobbying, in a case initially probed by Special Counsel Robert Mueller -- a development that would make him the first Democrat to face prosecution amid the long-running Russia investigation.

The case centers on lobbying work that Craig performed in 2012 for the Russian-backed president of Ukraine, Viktor Yanukovych, while Craig was a partner at the law firm Skadden, Arps, Slate, Meagher & Flom. Craig allegedly never registered as a foreign agent under a U.S. law known as the Foreign Agents Registration Act, or FARA, which requires lobbyists to declare publicly if they represent foreign leaders, governments or their political parties.