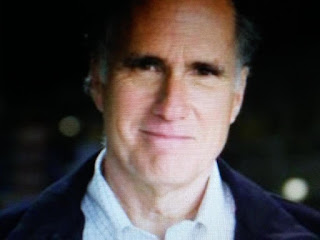 Nobody in the Republican base wants to hear from Mitt Romney!
He's just as much a bum as McCain! Maybe worse.

I can’t understand why the President would, once again, disparage a man as exemplary as my friend John McCain: heroic, courageous, patriotic, honorable, self-effacing, self-sacrificing, empathetic, and driven by duty to family, country, and God.
— Mitt Romney (@MittRomney) March 19, 2019