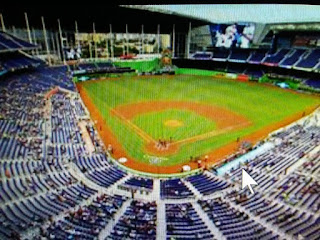 I don’t think this is a problem.  Despite what this article claims, I think the cooler weather has something to do with it.


USA Today reports Major League Baseball’s attendance problem is not going away, as a significant dip in 2018 has endured into the new season – even with better weather and a boost from some big-name stars on the move.

As the game’s worst part of the calendar comes to a close, 12 of 30 teams will draw fewer fans in March-April than they did in a similar period last year – with seven of those teams seeing double-digit percentage dips, led by the Toronto Blue Jays’ 33% drop-off, according to research by USA TODAY Sports.