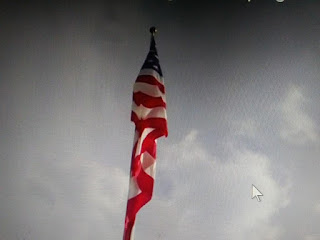 What's wrong with flying the flag?
Leftists, who make up the majority of local governments, have a problem with it.

WSOCTV reports the controversy over a massive American flag is now reaching a new level as the company responsible for flying the flag is rallying community support to fight the City of Statesville, which has reportedly filed a lawsuit to have the flag removed.

Camping World posted a message to its Facebook page on Saturday saying the city has filed an injunction against Camping World, fining the company $50 per day going back to Oct. 15, 2018. That totals nearly $11,000.