Trump: 'I will not let Iran have nuclear weapons' 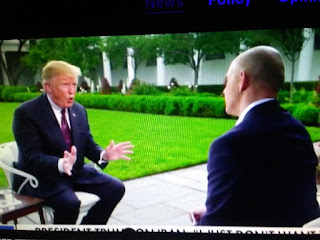 Iran better understand they're not dealing with Barack Obama!
He gave a false saying not making a deal with Iran would lead to a war to prevent then getting nuclear weapons.  On June 7, 1981 Israelbombed a nuclear facility in Iraq because they considered it a threat to them developing nuclear weapons.  The bombing didn't lead to Iraq going to war against Israel because they knew Israel would destroy them.  I think this is what Trump has in mind IF Iran continues their bad behavior.