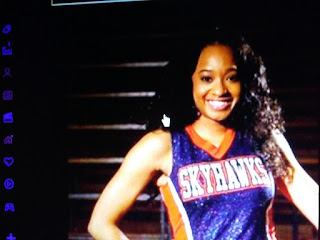 Horrible!
This look like it was a personal thing to get stabbed to death like that.   Really frightening!

AOL News reports authorities are investigating the slaying of a University of Tennessee Martin student after she was found stabbed to death in a Union City apartment on Saturday evening.

The body of Decora Alexander, a 20-year-old health and human performance major and member of the UT Martin dance squad, was found at the home of 29-year-old Tony Markee Mosley around 6:30 p.m., the Obion County Sheriff's Office said in a release.

Deputies who were called to the address discovered family members of Mosley trying to force their way into his home. Responding officers learned that Mosley had come to the front door covered in blood but then retreated back into the home.