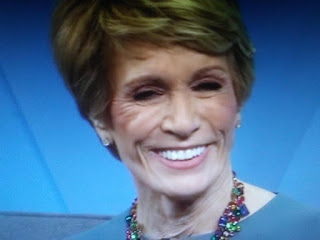 Going to the Dominican Republic might be a non starter for a lot of people now.

John Corcoran, a retiree who owned a roofing company in New Jersey, was purportedly vacationing on the island in April when a friend found him unresponsive in his hotel room. At the time, John was waiting for his girlfriend to arrive, the outlet said.