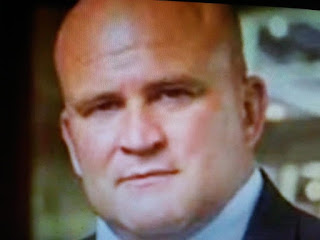 Daily Mail reports a desperate search was launched by the Coast Guards of Kemah, Texas, on Friday afternoon after a local police chief vanished after being knocked overboard a fishing boat.

Chris Reed, 50, wasn’t wearing a life jacket when a huge wave caused by a large passing boat swept him from his pleasure craft and knocked him into the water of Galveston Bay.

Coast Guard Lt. Cmdr. Caren Damon said in a news conference that all traces of Reed vanished shortly after 4:00pm.