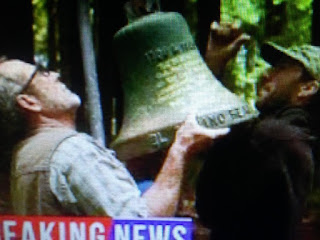 This state is so far gone radical it's literately becoming a shithole state.
California gives you 40% of the population near the poverty line, high crime, shit on streets, out of control homeless, typhoid breakout out in LA, and all under the control of Democrats.  And they think it's still a paradise among the aroma of shit.  No wonder the middle class is leaving in droves.