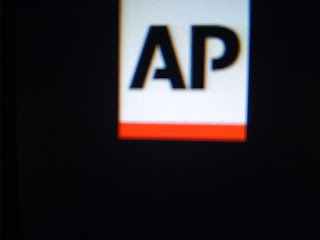 The American voter is sophisticated enough to know that any reports from the AP needs to be taken with a grain of salt given their hatred for Donald Trump.
This tripe below is a perfect example of how unprofessional ansd reckless the AP

Fake News AP reports Carol Evans approves of Donald Trump’s immigration policy. She gives him credit for the strong economy. But the Republican from the affluent Milwaukee suburbs of Waukesha County, a GOP bedrock in the state, just can’t commit to voting for the president next year like she did in 2016.

“I just don’t like the way he talks about other people,” Evans, a 79-year-old retired data entry supervisor, said recently as she walked through a shopping mall in Brookfield, Wisconsin, days after Trump fired off a racist tweet at Democratic congresswomen.