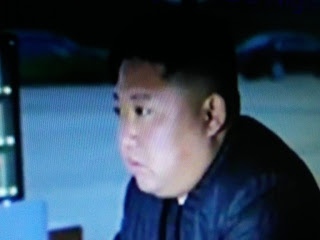 This is typical North Korea behavior.
The difference this time around is that the United States has a real leader as president.

AOL News reports a day after two North Korean missile launches rattled Asia, the nation announced Friday that its leader Kim Jong Un supervised a test of a new-type tactical guided weapon that was meant to be a "solemn warning" about South Korean weapons introduction and its rival's plans to hold military exercises with the United States.

The message in the country's state media quoted Kim and was directed at "South Korean military warmongers." It comes as U.S. and North Korean officials struggle to set up talks after a recent meeting on the Korean border between Kim and President Donald Trump seemed to provide a step forward in stalled nuclear negotiations.