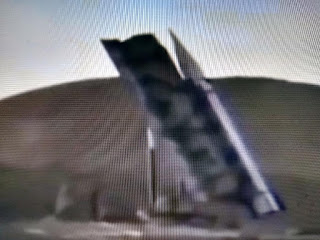 If Iran wants to continue breathing, they know better than to start no real mess.

The Sun reports IRAN has reportedly test fired a ballistic missile amid escalating tensions with the US and UK in the Gulf.

The Shahab-3 missile travelled 1,000km, but did not pose a threat to shipping or US bases, according to a Pentagon official.

Iran is believed to have tested the medium-range missile on Wednesday in a bid to improve the "range and accuracy" of its weapons.

News of the provocation emerged after Boris Johnson ordered the Royal Navy to accompany all British-flagged ships through the Strait of Hormuz.