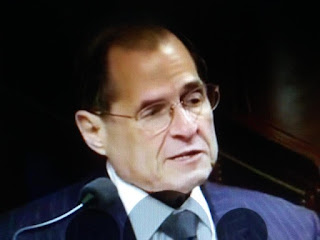 This is a big waste of time and nothing will come from these bogus hearings.

Fox News reports House Judiciary Committee Democrats announced Tuesday that they plan to authorize subpoenas later this week for a dozen individuals connected to President Trump as part of the panel’s escalating probe into obstruction of justice, public corruption and other alleged abuses by the president.

Committee Chairman Jerrold Nadler, D-N.Y., said Tuesday that the panel is moving forward with “efforts to request information from critical witnesses as part of our ongoing investigation into obstruction, corruption, and abuse of power by the President and his associates.”