American Media roots for China in trade war with U.S. to bring down Trump 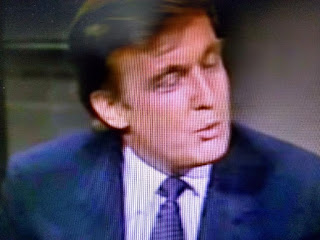 President Trump is fighting for American industries and the American worker.
Communist China, on the other hand,  for years have stolen our intellectual  property, manipulated their currency,  and engaged in gangster trade policies  other presidents in the past did nothing about.

It stops with Trump!

That's why the American people elected him because he said on the campaign trail that China has been taking advantage of the United States for years.

30 years ago In the below interview Trump talked about the same things he says today.  Fast forward to the 14:00 mark.

The deceitful media doesn't acknowledge what Trump is trying to do.  These are not journalists which is why they have lost so much credibility with the American people.

Thankfully there are other news professionals that report the news fairly and give the American people the information they need to make a wise decision.