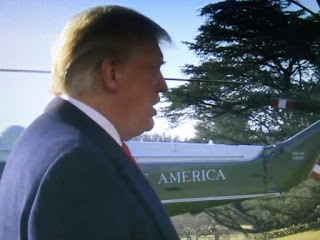 It's amusing how the college generation today can't handle opposing points of view without being trigged.
It's called still being a child!

The specter of a Trump booth is “not good” according to Cat Cobb in her Technician column, because such would “violate the very principles that NC State upholds.”