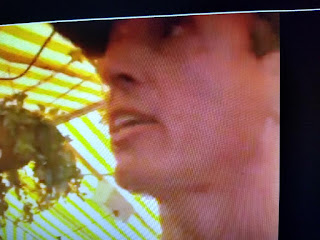 Truth be told, it's his brother Gov. Andrew Cuomo that should be called 'Fredo.'
Chris went to an Ivey league school and his brother didn't.  I think that's what pisses him off.

Mediaite reports CNN’s Chris Cuomo erupted at a man who apparently called him “Fredo,” in a video that went viral Monday night.

The encounter between Cuomo and the man happened at a Shelter Island bar on Sunday.