Dems don't wanna hear: WH Official Testifies He Was ‘Not Concerned That Anything Illegal Was Discussed’ On Ukraine Call 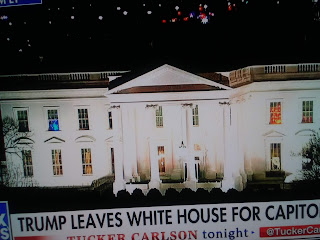 This witness contradicts the Ukrainian born Lt Col. the MSM trotted out as unsalable.
What's does this mean?  The Democrats have a weak-ass case for impeachment.  Does it get any plainer than that?


Daily Caller reports the White House’s top official for European affairs told Congress on Thursday that he was not concerned that “anything illegal” was discussed during the July 25 phone call between President Trump and his Ukrainian counterpart that is at the center of Democrats’ impeachment inquiry.

“I want to be clear, I was not concerned that anything illegal was discussed,” the official, Timothy Morrison, said in an opening statement reviewed by the Daily Caller News Foundation.