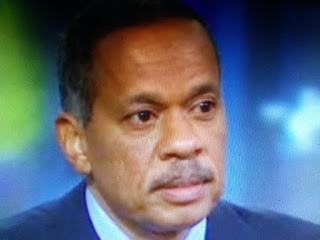 I like Juan Williams even though he's wrong most of the time.
This push for impeachment is a farce that gets exposed as soon as a new revelation emerges.

The Hill reports “Eyes on the Prize,” is the title of a 1988 book I wrote about the Civil Rights movement.

The title, taken from a folk song, became an anthem for activists who constantly struggled to stay focused on their goal of racial equality as they were called troublemakers, jailed and even killed.

Now the call of history requires the same fierce focus as congressional Democrats begin the impeachment of President Trump.