Concerns About Biden’s Role in Ukraine Are Not ‘Baseless,’ Trump Team Argues 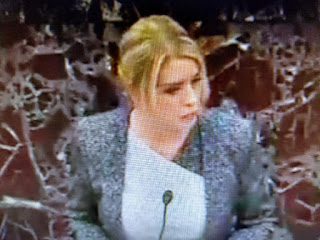 The Trump defense team has completed their case and destroyed the Democrats.
Now it's up to the GOP to hang tough and close this out.  But, were talking about the GOP.

CNS News reports the adjective “baseless” has been widely used by House Democratic leaders and media outlets to describe concerns about former Vice President
Joe Biden’s dealings in Ukraine, but during Monday’s Senate impeachment trial hearing a member of President Trump’s legal team pointed to media reporting at the time on concerns about potential conflict of interest.