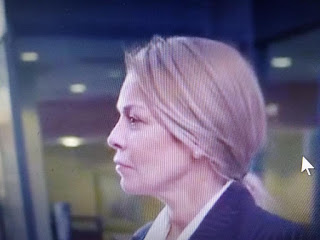 I think Dalia al-Aqidi is exactly what that congressional district needs.
Let's get this done, folks!

Dalia al-Aqidi, a former White House correspondent from Iraq, said she felt compelled to run against the Somali-born lawmaker, calling her a divisive figure who has neglected her Minneapolis district.

She’s spreading hatred, and she is spreading racism throughout not only her district, not only her state, but throughout the whole country, and this is very important,” al-Aqidi, 51, told The Post on Thursday after announcing her GOP run