X22 Report: he Deep State /D’s Are In The Dark, Moves & Countermoves, Checkmate 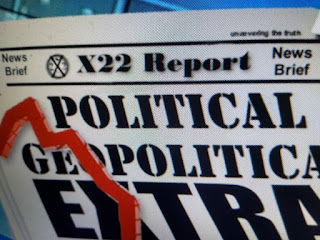