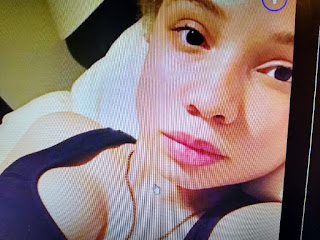 Mikaela Spielberg, 23, lately in news after she launched a film career of her own — in skin flicks–  was admitted into the Hill Detention Center at 6:33 a.m., online inmate records show.

Her $1,000 bail has already been posted, and she will be released at the conclusion of a 12-hour “hold,” which is routine in domestic violence cases, an official with the Davidson County Sheriff’s Office told The Post.