‘We Now Have a Frontrunner’: James Carville Declares Bernie Sanders 2020 Leader, Hits Media For Not Vetting Him 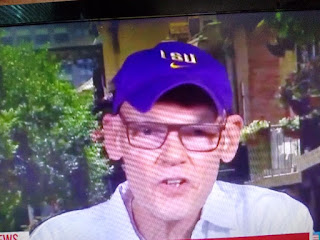 Mediaite reports Democratic strategist James Carville has made his distaste for Bernie Sanders quite clear, and he begrudgingly acknowledged Saturday that the Vermont senator is now firmly in the lead in the 2020 primary.

Carville joined MSNBC for Brian Williams’ caucus coverage, where Sanders has taken an early lead (Fox News just called the state for the senator). Carville responded that, “We now have a frontrunner” for the Democratic party.

Carville criticized the media soon afterwards by attributing Sanders’ lead to him not being “vetted in the press.”