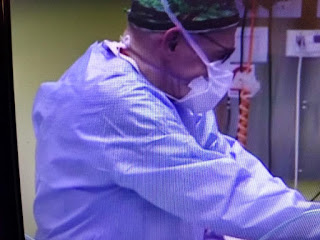 Once again too much emphasis is put on modeling which leads to mistakes.
Kinda reminds me of the modeling used for climate change that often are wrong too.


NY Post reports the coronavirus may not be as deadly as previously suggested, according to a new study that accounts for cases that were not diagnosed.

The study published Monday in the medical journal The Lancet Infectious Diseases estimated that the death rate will be 0.66%, which is much lower than figures between 2% and 3.4% that have come out of Wuhan, China, according to CNN.
Researchers said the lower coronavirus mortality rate was determined by accounting for cases that went undiagnosed — possibly because they were mild or had no symptoms.

To do this, researchers used modeling based on the number of detected cases among repatriated citizens who were aggressively tested for the virus.