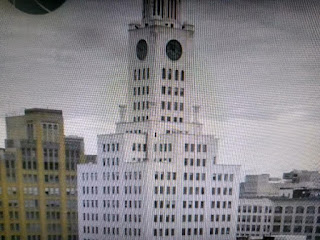 Pay close attention to this.  The leftists who run Philadelphia care more about criminals than citizens.
So instead of protecting the public, they're first thoughts is  let criminals run wild.

Gateway Pundit reports a leaked internal memo said that “if an officer believes that releasing the offender would pose a threat to public safety, the officer will notify a supervisor,” who would ultimately make the decision about whether the suspect should be detained.

The Fraternal Order of Police has supported the decision to stop arrests in the crime-ridden city and noted that violent offenders will still be arrested.