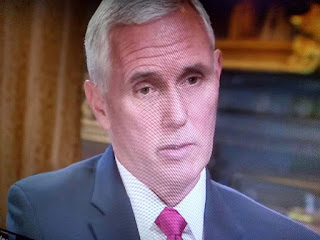 I think the diss was intentional because no other person in this country caused more damage to millions than Fauci.

Confirming a New York Times report published earlier in the day, Pence told reporters Tuesday that his goal was to start handing responsibility back to various government agencies by the May 25 Memorial Day weekend as the administration looks to reopen the country.

“I think we’re starting to look at the Memorial Day window, early June window as a time when we could begin to transition back to having our agencies begin to manage — begin to manage our national response in a more traditional manner,” Pence said.

The Times report said White House officials informed members of the task force that they plan to finish the operation in coming weeks and that there won’t necessarily be a group to replace their efforts.

But it appears the administration forgot to include Dr. Anthony Fauci in the discussions, with the group’s respected infectious disease expert telling CBS on Tuesday that he’d heard no such thing.