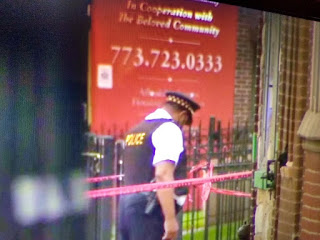 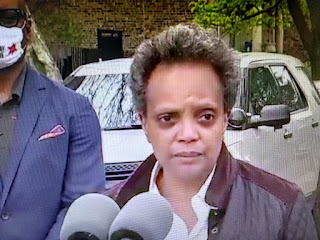 I guess Chicago is getting started early for the weekend.
The very inept Lesbian Democrat Mayor of Chicago Lori Lightfoot has lost control of her city.  She's the worst mayor in the country that gives New York's Bill de Blasio a run for his money racing to the bottom.

NBC Chicago reports Chicago Police confirmed that multiple people have been shot Tuesday in the 1000 block of W. 79th St.

Residents in the area reported hearing gunshots before seeing victims in the street outside of a funeral home.

"All we saw was just bodies laying everywhere," witness Arnita Gerder said at the scene. "Shot up everywhere, all over. Legs, stomach, back, all over the place. We thought it was a war out here."