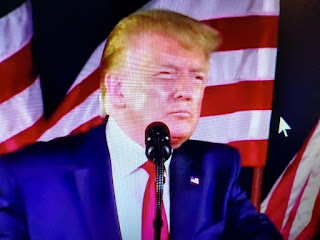 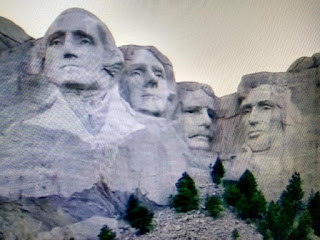 The leftwing mob that is seen in the MSM everyday in reality is small compared to the silent majority that will make themselves known on Election Day.

NY Post reports in a fiery speech at Mount Rushmore Friday night, President Trump slammed what he called the “left-wing cultural revolution” that has led to “violent mayhem” in the streets and the toppling of historic statues.

“They want to silence us. But we will not be silenced,” Trump said to cheers of “USA! USA!”

“We will not be intimidated by bad, evil people. It will not happen!” he said to more cheers from the thousands of supporters in the monument’s amphitheater before a Fourth of July fireworks show.

“We will never surrender the spirit and the courage and the cause of July 4, 1776,” he said.