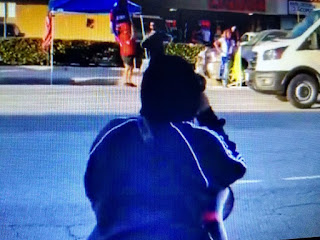 The true racism in this country started with the Democrat Party
starting with slave owners, then Jim Crow laws was done by Democrats, and later they fought against  blacks getting voting rights.

Gateway Pundit reports the tolerant left strikes again.
A group of Trump supporters were confronted by far left Antifa protesters in the Los Angeles area.
The antifa were caught on camera screaming at the black and brown Trump supporters, “F*cking coons!”