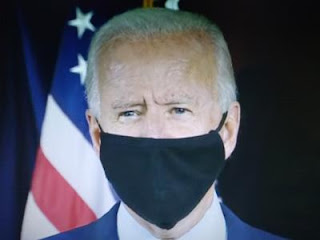 Joe Biden has no clue what the economy is just as much as Barack Obama who didn't know a damn thing either.

Trump leads Biden on the issue by an average of 3.5 percentage points, according to RealClearPolitics, ranging from 11 points to a minus 2 in one poll.

"I do think there's work to do here in connecting the dots," NBC News quoted Democratic Party campaign strategist Hari Sevugan as saying. Sevugan worked for Pete Buttigieg in his nomination bid and for Barack Obama in 2008. "We need to do a better job of showing that a failure to deal with the pandemic was a failure to look out for the economy."