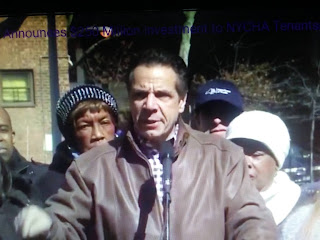 Wow, what a genius!  Andrew Cuomo is easily the second most overrated politician since Barack Obama.

Cuomo acknowledged that his position put hard-hit Big Apple eateries at a “competitive disadvantage” with their rivals in the Garden State.

“I understand that people can go through the tunnel, go over the George Washington Bridge and go to a restaurant in New Jersey, where they can’t do that in New York City,” he said during a virtual news conference from Albany.