Iranian teens convicted of stealing reportedly will have fingers chopped off 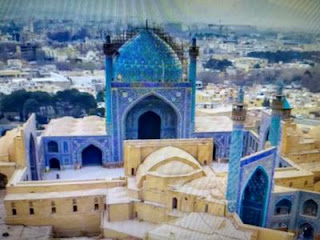 In that part of world, ,this is the way they deal with crime.

Why do you think so many want to come to the United States?

NY Post reports three teenage boys found guilty of stealing in Iran will now endure the barbaric punishment of having their fingers hacked off, according to a report.

The teens — identified as Hadi Rostami, Mehdi Sharafian and Mehdi Shahivand — were ordered to have four fingers on their right hands amputated, according to an Iran Supreme Court verdict, The Sun reported, citing British-based Persian-language television station Iran International.