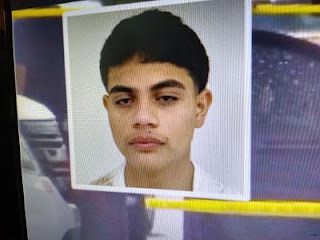 This is the atmosphere the Democrat Party has set for cops.

Fox Newsreports Arizona police are searching for a second suspect involved in an “ambush-style shooting” of an officer on Thursday morning, state troopers announced.

A silver Infinity pulled up to an unmarked car on Roosevelt Street in Pheonix, in which an Arizona Department of Public Safety (AZDPS) detective sat. A passenger got out of the Infinity and opened fire on the detective, who returned fire, according to a report.