Jacob Blake Shooting by Police Was Justified, Cities being Destroyed over a sexual assault criminal? 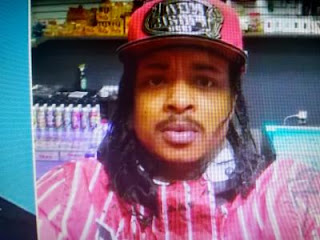 Jacob Blake was on his way to church, a bible under his arm, and he was humming the Lord's prayer.

All of a sudden, the police showed up and shot him in the back for no good reason.

The police were called by one of his baby mommas because he was in violation of a restraining order.  Blake was a criminal, straight up!  And one of his crimes was for sexual assault of the same baby momma who called the cops.

When cops arrived they tried to arrest Blake.  But, of course he resisted.  Cops tazed Blake twice with no effect.  He wasn't going quietly.  You've seen the video, right? Even though a cop had a gun on Blake, he ignored the cop and his order to stop, walked around the front of the car, opened the door and reached.

What else was the cop supposed to do?