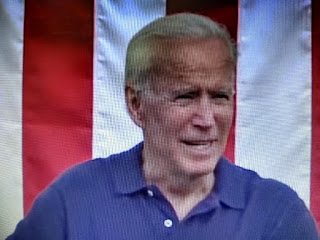 There isn't anything new about Joe Biden that some graft money wouldn't cure.

For nearly 50 years he's been about enriching himself and his family.  But, that's not the reputation the mainstream media tries to sell as Joe from Scranton.

Last  night at the debate with President Trump, Biden was caught red-handed when Trump asked about the money Biden's son Hunter got from Russia, Chin and the Ukraine.

Biden said the story is untrue!

But, the story is very much true!