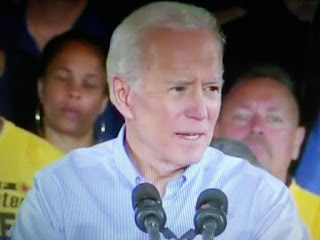 This is how low Democrats can get.

I thought they believe in tolerance?

This weekend, as Breitbart News reported, before President Donald Trump even formally nominated Barrett to fill the Supreme Court vacancy left behind by the passing of the late Ruth Bader Ginsburg, Brougher leveled vicious personal smears against her, questioning the legitimacy of the adoptions she and her husband made of two children from Haiti.