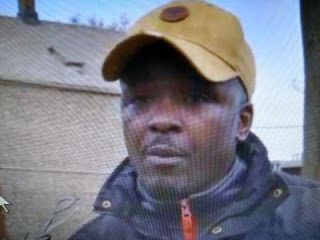 The mainstream media is fooling a lot of people into thinking black folks are down with BLM.

That's far from the case on the streets.  BLM impresses more whites than blacks.

The video was filmed entirely in the city where black activists are working to make a permanent change in their community and lift their people from the poverty and chaos of the Democrat machine.