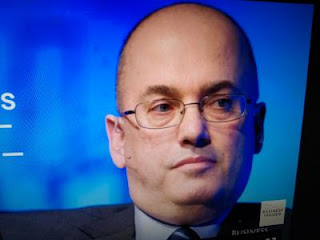 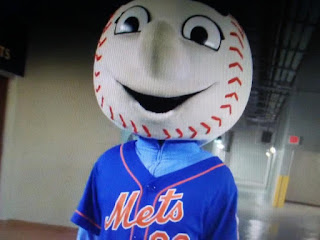 Every Mets fan in the world have been praying to see this day for so long.

A new day is coming for New York Mets fans.

NY Post reports mow it is up to the 29 other major league owners to decide whether Steve Cohen will be the next owner of the Mets.

The hedge fund billionaire reached a deal Monday to buy the Mets for between $2.4 billion and $2.45 billion, the highest price ever paid for a North American sports team.

“I am excited to have reached an agreement with the Wilpon and Katz families to purchase the New York Mets,” Cohen said in a statement released by the team.

The next hurdles for Cohen are for him to be vetted by an ownership subcommittee that will then make a recommendation to the larger group whether to accept Cohen into their club. A vote of all owners is expected to come before November and Cohen would need 23 yeses to succeed Fred Wilpon and Saul Katz and become the fourth controlling owner since the franchise’s inception in 1962.