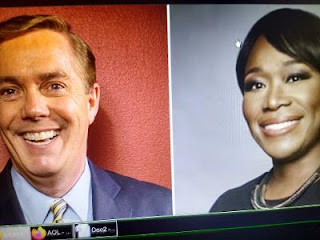 I think the Presidential Commission for Debates needs to be defunded because they are stacked against Republicans.

Fox News reports C-SPAN host Steve Scully has been hit with a tidal wave of skepticism over his claim that a tweet from his account reaching out to former White House Communications Director Anthony Scaramucci was the result of a hack.

According to a statement from C-SPAN, Scully "did not originate the tweet" in question. The statement added that the Commission on Presidential Debates (CPD) was investigating the incident "with the help of authorities."

CPD later stated that "it had reported the apparent hack to the FBI and Twitter" as part of its investigation.