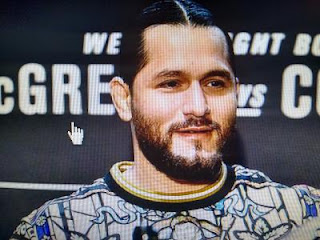 I think Latinos have been igored by the Democrqat party in favor of BLM.

In a video posted to social media, Masvidal – a 35-year-old Miami native born to a Cuban father and Peruvian mother – told UFC fans why he supports the president for a second term.

“The Democrats just think that they’re entitled to the Latino vote. They think that we just have to hand it over to them,” he said. “That’s right. We sure as hell don’t.”