Ex-prostitute Elisa Crespo vies to become first trans member of NYC Council, So this is what New Yorkers have to look forward to? Really? 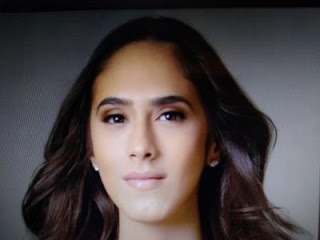 So it's one degenerate replacing the other?

What the hell is going on the Bronx?

NY Post reports an ex-prostitute who was busted in a police sting is running to become the first trans woman on the City Council — representing the heart of the Bronx.

Torres — the first openly gay person to get elected in the borough — is vacating the seat in January after getting elected to Congress. A special election to replace him is expected to take place in March.