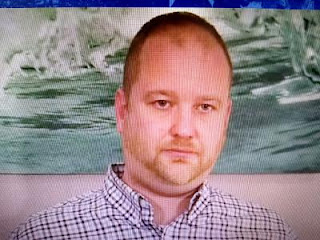 The MSM keeps on lying about a lack of evidence.

There is mountains of evidence all over the place in 5 swing states.  But corrupt media isn't lifting a finger to uncover it because Joe Biden is the guy they wanted to win election.  There is no such thing as journalism in the United States.  It's all fake news!

Michigan activist Adam de Angeli has come forward to disclose that he was the whistleblower behind #DetroitLeaks, that showed the plan to make the steal.

The #DetroitLeaks series suggests that there was an official plan all along to commit voter fraud and cover it up.

#DetroitLeaks was a series of articles published at Big League Politics by intrepid journalist Shane Trejo that showed Detroit training poll workers on how to cover-up voter fraud, destroy ballots from people they didn’t like, and use COVID as a bad faith excuse to keep Republicans away.