Maria Bartiromo: Don’t censor her and don’t call her a conspiracy theorist — or else 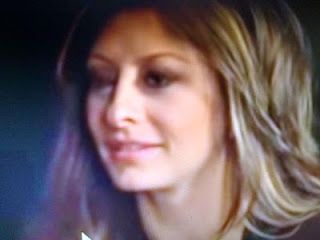 Maria Bartiroma has been the go-to for me every Sunday when her show competes with Fox News Sunday with Chris Wallace.  Wallace has been a complete waste of time and his liberalism shows.

Unlike well-known journalists like Megyn Kelly, Lara Logan, Glenn Greenwald, Sharyl Attkisson, Trish Regan and others who’ve either been fired from their jobs, or quit in disgust, for not toeing the mainstream line, Bartiromo sits securely atop her big perch at Fox Business. She’s still firing salvos about Russiagate being a hoax and possible voter fraud in the election — and angrily calling out censorship on social media.

Bartiromo says that people who began smearing her after the 2016 election for being pro-Trump or “right wing” have it all wrong. She said she’s voted both Democrat and Republican over the years. Don’t even mention a 2018 headline that read “Maria Bartiromo’s Strange Trip from Money Honey to One of Trump’s Top Boosters” or she will erupt.