Why is Mainstream News Media a bigger threat to Democracy than China, Iran and North Korea combined 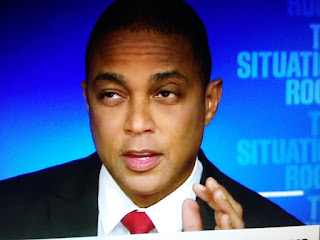 The journalist  job was to report the who, what where when and why of a story.

It's pretty simple math that used to be taught at J school.  However, somewhere along the line that focused changed.  The five double-u's where replaced with   "W" and a "O".

The "O" became the more dominant factor.  O stood for the opinion of the writer.  So instead of a news story, stories became more about how the writer wanted people to feel about the stories they wrote.

The changes were subtle at first.  As time went on, the changes became more and more overt to the point writers could convince readers that it's raining outside while the sun was bright and shining.

Or that Donald Trump is a racist!

Or that Joe Biden is an honest politician who never sold out his public office to China and sent millions of Americana jobs overseas.

Who needs a modern day Hitler?