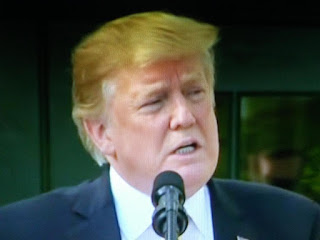 I wonder if AG Bill Barr is paying attention?

One AmericaNews reports the GOP vice chairwoman of Maricopa County, Arizona said she saw ballots changed from a vote for President Trump to a vote for Joe Biden on election night.

Linda Brickman testified before Arizona state legislators on Monday, stating that she witnessed votes being entered into the Dominion system automatically changed to reflect a vote for Biden. She said she was threatened and barred from the counting room after telling her supervisor what she saw.

Despite multiple witnesses coming forward with similar stories, counters were reportedly never told whether any action had been taken to correct the miscount.

.@MaricopaGOP Chairwoman Linda Brickman's testimony is very much aligned with the Texas report in the final concerns of glitches