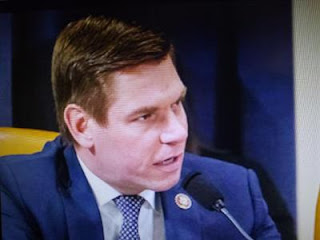 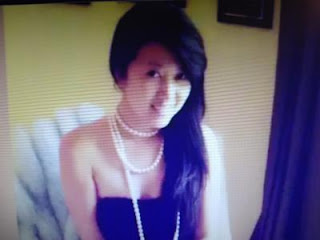 What does that say about the New York Times?

The so-called paper that's suppose to be the paper of record has failed to tell it's reader such an important story.

What secrets did Swalwel, a member of the intelligence committee, tell his Chinese girlfriend? What did she report to the CCP?  The New York Times isn't curious to find out.