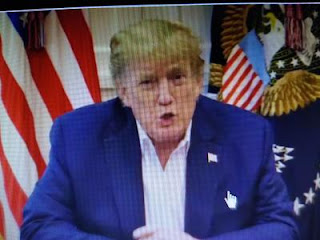 Election fraud need to be dealt with in order for Americans to know elections are fair and square.

The lawsuit comes after the state completed its partial recount and after Wisconsin Gov. Tony Evers on Monday night formally certified Joe Biden as the state's winner, reports Fox News.

Troupis said the state's electoral votes "likely won't change the overall outcome," but "exposing exactly how the election processes were abused in Wisconsin holds enormous value for this election beyond a victory for President Trump. Regardless, we're demonstrating that the results of this election unequivocally ought to be questioned."