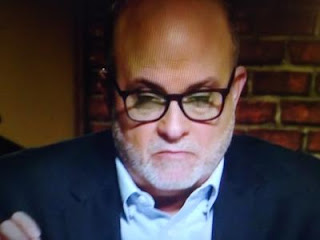 Making impeachment as common as taking a sneeze may end up hurting Democrats in the end.

"I want to remind people of Jerrold Nadler, and the Democrats' former president by the name of Clinton," Levin recalled. "On his last day in office, President Clinton ceded to Jerrold Nadler's request to commute the sentences of Linda Evans and Susan Rosenberg," both members of the far-left May 19th Communist Organization, which sought the violent overthrow of the U.S. government.