Capitol breach pre-planned prior to Trump speech: Left-wing activist who told Fox News he was at Capitol riot to 'document' arrested, charged 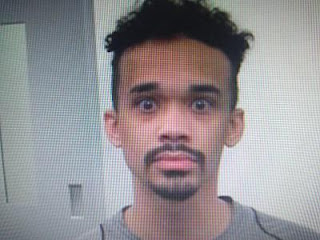 I demand a public airing of everyone arrested for breaching the Capitol.

Let’s see exactly who these people were.  I strongly suspect many are NOT MAGA but are leftists infiltrating the event.

Fox News reports a left-wing activist who told Fox News last week that he’d followed a pro-Trump mob into the Capitol in order to "document" the siege is now the subject of a criminal complaint in connection with his alleged participation, according to the Justice Department.

John Sullivan can allegedly be heard egging on protesters in video he provided to the FBI, according to a federal criminal complaint. He has also shared the video to his YouTube and Twitter accounts under the pseudonym Jayden X.

He was charged Thursday in federal court in Washington, D.C. after being arrested by the FBI. He remains in custody in Toeele County, in his home state of Utah, on a U.S. Marshals Service hold request.